For a long time now there has been a direct alignment of mustaches and molesters named Chester. We want to set things straight.

Mustaches, once worn by war generals, Albert Einstein, Teddy Roosevelt, Daniel Day Lewis, and Andrew Nendal need to be taken back as an astute man’s lip art. We need a new mustached icon.

Dwaine B. Tinsley made the term “Chester the Molester” famous in the 1908’s with his comic that was published in Hustler Magazine. They depicted a man that was always on the hunt to have relations with women, many that were below his age. Done in humor to some degree, Tinsley was taken to court himself for child molestation further adding to the negative thoughts of the mustache. This extended the social disgust with the mustache.

The reason the mustache was depicted in the cartoon in the first place was because when the comics were written, mustaches were a popular expression on manliness. So when a character was created for mass consumption, of course, they took from popular culture. The issue is that over the years the mustache became attached to that stereotype.

The 80s were a revival for the mustache. But, for most of the 20th century it was out of fashion with the last president having facial hair being William Howard Taft (Read When Beards Left The White House). Once this stigma of “weirdo” took over, also aided by new photos in the 80s of Charles Manson looking crazy as ever, it was a warning for all mustaches to be worn in private. They were relegated to cheap, humorous, vacation adornments. 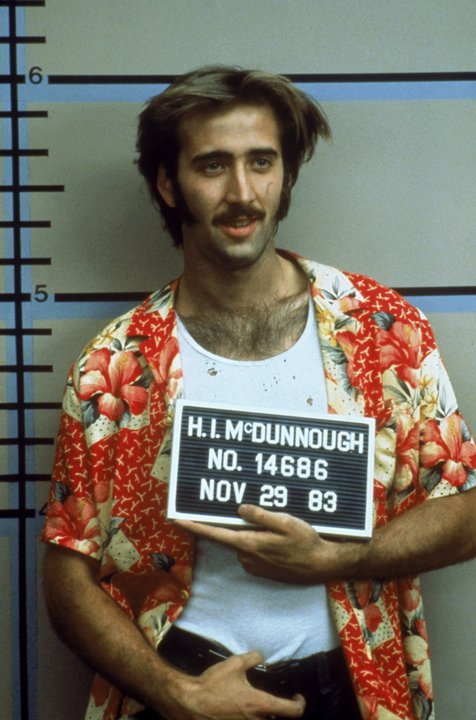 There is much more history of the mustache. Included in this history is the famed lip hair displayed with the rebel bikers in Easy Rider and the association with outlaw bikers and hippies in general. Through the 90s mustaches could be seen here and there on fathers that keep everyone honest on the subject, and on criminals in movies. Anyone under the age of “Dad of a 16 year old” was seen as gross or molestery. I recall once shaving my beard into a mustache in the early 2000s and being looked at like an alien while grabbing Wendy’s on the way to work. The fact that the mustache was only recently coined as inappropriate makes it easy to take a look at the exact reasoning for its fall in popularity.

If you were to take a look at the public record of sex offenders in your area, wherever that may be, you will not likely see many mustaches. People that pray on children are disgusting humans, to be sure, but that is not due to their facial hair.

The greatest contributors to the mustache renaissance are Hipsters. If hipsters have done anything right, they have taken back the mustache. Take a walk down a Brooklyn neighborhood. You will see a young man wearing a fuzzy upper lip, with pride and a laugh.

For many men this is the one bit of facial hair they can grow successfully. With the death of Tinsley (2001) came the decline of the stereotype. With the archetype of the disappointing image of “mustache=molester” gone onto another dimension, we can now take back the style. A truly Beard/Mustache Friendly world. The mustache was once cool. Take one look at Dennis Hopper riding a modified Harley and tell me he looks anything but a perfect specimen of manhood.

Our model Dino Hassan is co-owner of The Spindle ATL. Find him at @thespindleatl

To Whom Do We Owe The Thanks?